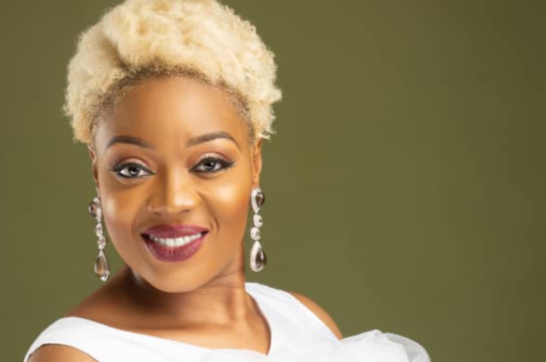 The Nigeria Oscar selection committee (NOSC) says it may re-open its submission portal for Nollywood movies following the approval of Pidgin English as a foreign language.

In 2019, NOSC nominated ‘Lionheart’, a directorial debut of Genevieve Nnaji, a Nigerian actress, to represent the country at the 2020 Oscars but the movie was later disqualified because it had “too much English dialogue”.

On Friday, the Academy approved Nigerian Pidgin as a non-English (foreign) recording dialogue for films. This qualified Nollywood movies (that used the language) for the international feature film (IFF) category of its award.

Due to this, NOSC told TheCable Lifestyle that it might consider re-opening its submission portal, which was closed at 11:59 pm on October 2, to allow some filmmakers with Pidgin English movies submit.

Chineze Anyaene (pictured), NOSC’s chairperson, said the request for approval started in December 2019, after which she visited the Academy’s Los Angeles office in February 2020 to meet with the representatives of the IFF executives.

The filmmaker said the meeting birthed wider consultation with the IFF executives to ensure that approval is “benchmarked and consistent with their screening matrix”.

Anyaene also said she had several conversations with the Academy to secure quicker approval ahead of the 93rd Oscars.

“This approval as secured by the NOSC is a new feat for the industry and it is untrue if any other individual claims such achievement. This is beyond writing to the Academy without knowing the approval intricacies,” she explained.

According to her, reopening NOSC’s portal will be a one-time privilege as each country has its time limit, which is set earlier to accommodate other processes and not miss the Academy’s December 1 deadline.

Copyright 2020 TheCable. All rights reserved. This material, and other digital content on this website, may not be reproduced, published, broadcast, rewritten or redistributed in whole or in part without prior express written permission from TheCable.

Extreme E adds scientists to paddock of drivers and teams

Eating jellyfish: Why scientists are talking up a ‘perfect food’