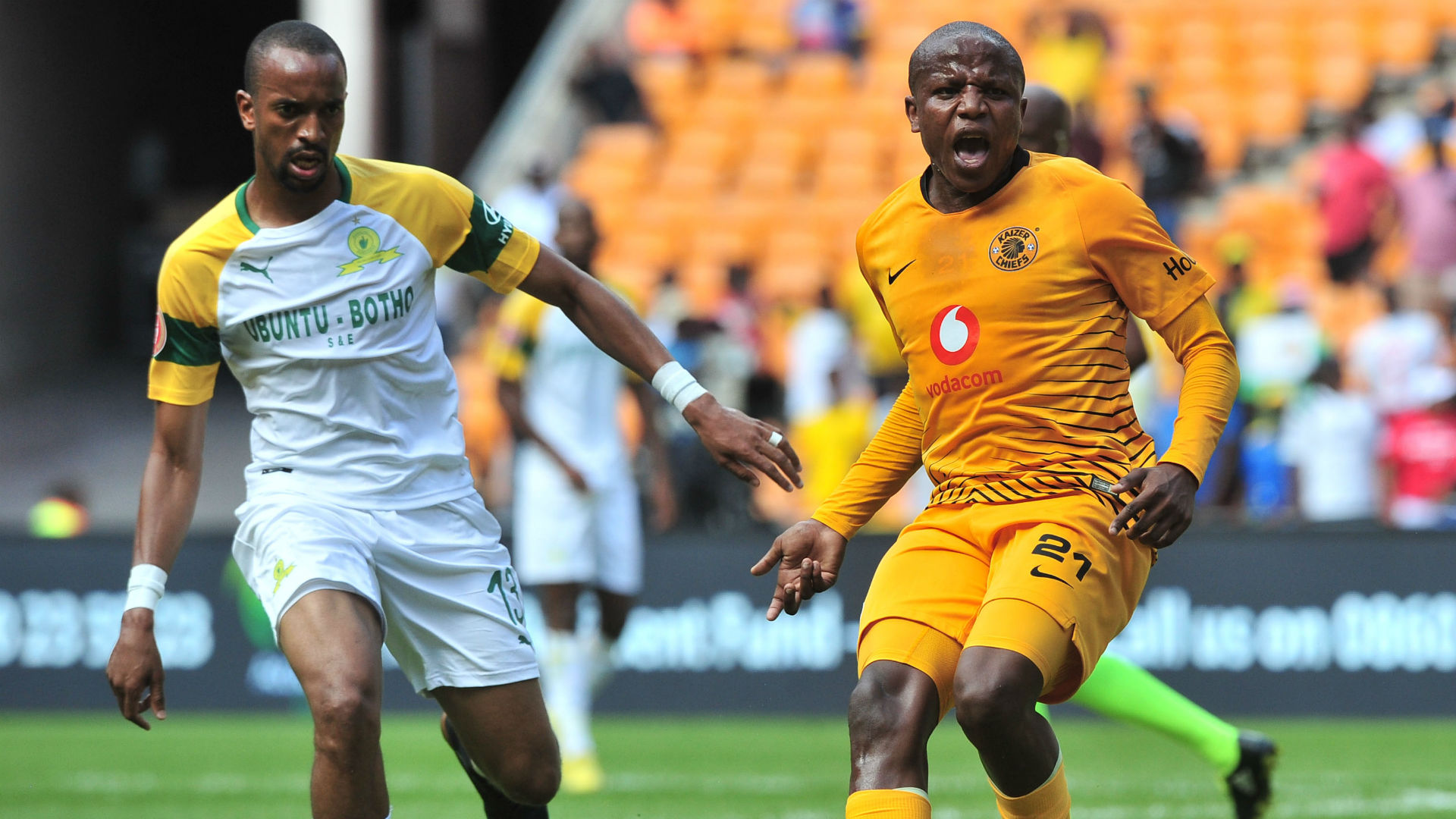 The PSL has finalised and released a full fixture list for the remaining matches of the season.

As previously confirmed, the Nedbank Cup semi-finals will be played on August 8 with league matches followed three days later.

The final of the Nedbank Cup will be played on Tuesday, September 8, just three days after the completion of league matches.

The league is yet to release kick-off times for both the semi-finals and final matches of the Nedbank Cup.

This means final round of league matches will be played on September 5 with the final two rounds of matches taking place at the same time as this has been the case in previous years.

According to the fixture list, Mamelodi Sundowns will get league matches underway with a home fixture against Orlando Pirates on August 11. The match is scheduled for 18h00 at Dobsonville Stadium.

The match will be followed a day later by another mouthwatering clash between log leaders Kaizer Chiefs and Bidvest Wits at Orlando Stadium. Kick-off for that match is also 18h00.

Amakhosi and Wits will be facing each other for the time this season, and the return leg is set to take place on August 30 at FNB Stadium; the Students’ new home for the remainder of the campaign.

Apart from the abovementioned fixtures which will certainly draw a lot of attention from football fans across the country, all eyes will be on the match between Chiefs and Sundowns.

The two teams have already met this season with the Soweto giants getting the better of Sundowns away from home in 2019.

They will again renew their rivalry for the second time this season with the return leg of the season scheduled for August 27 at Orlando Stadium.

Sundowns, who have a game in hand, are second on the PSL standings and four points behind Amakhosi who have been at the top of the log since August.

The clash at Orlando Stadium is considered a title decider given how impressive both teams have been so far this season.

According to the PSL, the first match of the relegation/promotion play-offs will be played on September 6 with the final match pencilled for September 21.

The Manchester City Lineup That Should Start Against Porto