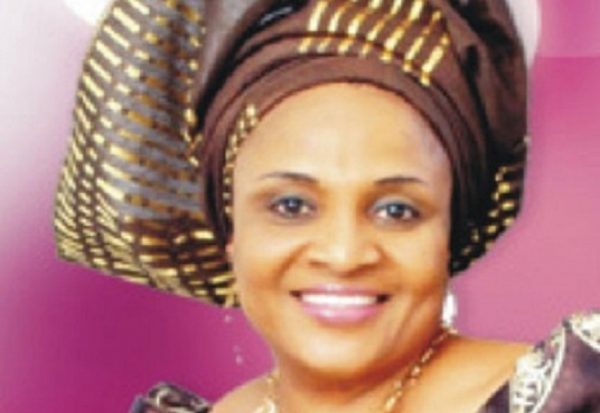 Florence Ajimobi spoke when the Deputy Governor visited the her over the demise of her husband.

Olaniyan, while Mrs. Ajimobi was venting her anger over not being consoled by the State Government, said he had made attempts to reach her.

Mrs. Ajimobi, while responding despite the plea by her in-law and Governor of Kano State, Abdullahi Ganduje, to take it easy, said: “You should have sent me a text message sir.

“I don’t have your number so I can’t pick up.

“I am the wife of a politician, I don’t pick numbers I don’t know.

“You should have sent a text message.

“You should have sent a text message.

“After all everybody is going to die.

US govt issues strong warning over elections in Edo, Ondo

UK and Japan look to seal trade deal within month

FAKE NEWS AND THE SOCIAL MEDIA