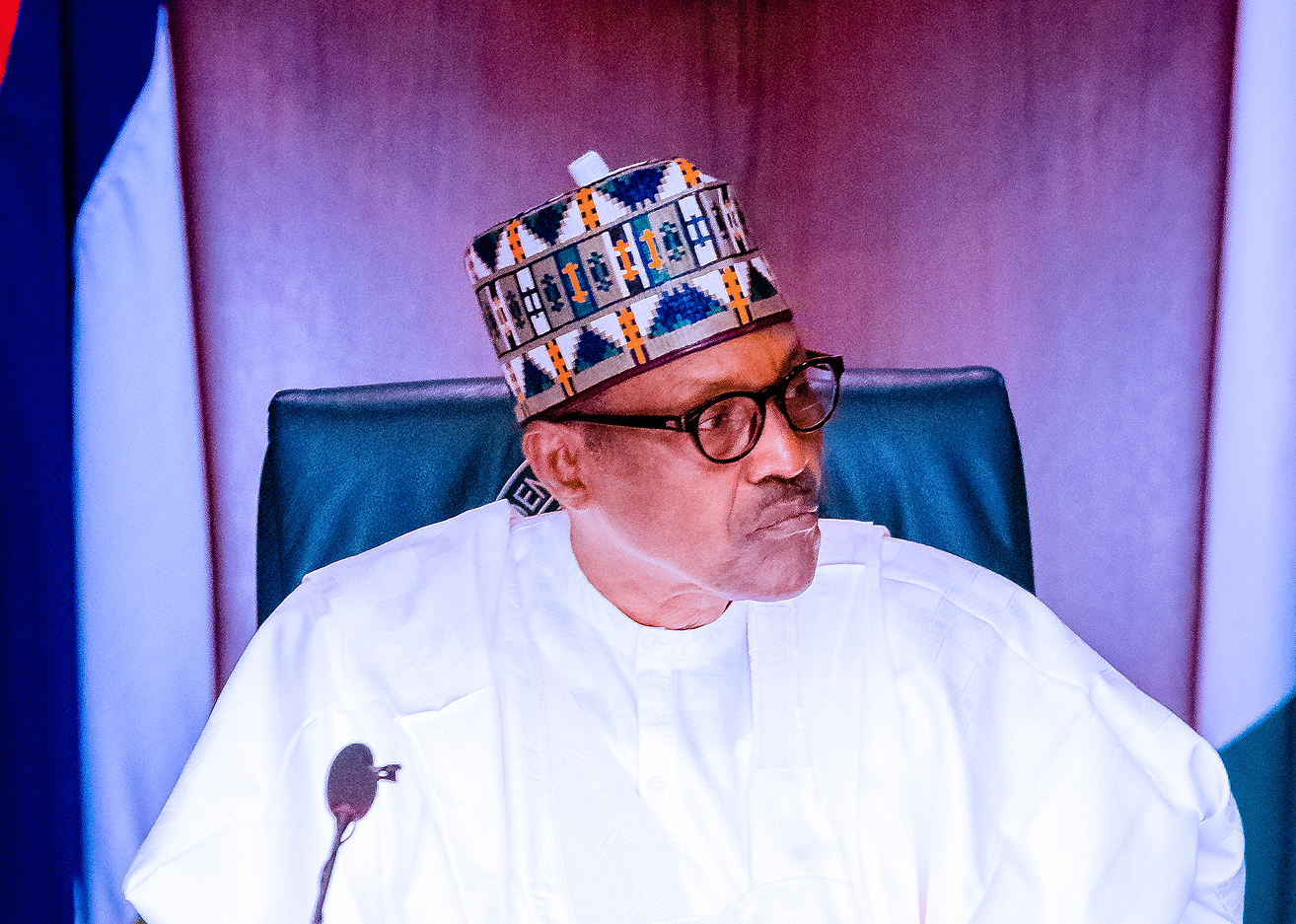 To start with, since it is easier to see God than to see our political servants and the president of the Federal Republic of Nigeria, the only thing one can do is to speak from a platform as this, perhaps it will get to Aisha’s husband. How do I mean? One, you know some paid-folks ‘determine’ what the president see and read through. Two, any president who is caged, it is his choice. If Buhari does not know what is truly going on, it is choice. But I am sure other political servants will get to see and read through this piece.

Every four (4) year, they tell the poor people of Nigeria to come out to vote for patriotism, as if those in the corridors of power understand what patriotism is all about. Patriotism? Is it patriotism that will get the children of the poor jobs at the Federal Inland Revenue Service (FIRS), oil companies and other high-paying Federal government parastatals? Nigerians are not stupid. They know what’s going on. The reason we are mad with everyone in the corridors of power is because the little we have been asking for, for decades—we are not getting it. Nigerians have now run out of patience. We are sick and tired of empty words. We are sick and tired of mere promises. We want constant supply of electricity, we want our people well protected and we want good roads. We are sick and tired of wasting our time while you are building a great future for your own children—beyond the shores of Nigeria.

Mr. President and other political servants, to stop a protest, you do not send students back to school, because I know that is the reason the minister of Labor and Employment, Chris Ngige has started meeting with Academic Staff Union of Universities (ASUU). It is not because of love and patriotism. Kindly note that if students are sent back to school now and Corps members are sent back to their varied camps, the ongoing “ENDSARS protest” is going to spiral out of control and may turn violent, because when policemen and soldiers attack students on their varied campuses, they are going to attacks them back. Also, know that the goal should not be to end the ongoing “ENDSARS protest,” because if the ongoing protest stops, another one will begin, because social immobility has been defrosted forever and our people have crossed the threshold of fear! Firm, peaceful and consistent protests are not going to cease in our land. The goal should be to make Nigeria work!

Taking this issue further, we have been clamoring for years that those in their 60s, 70s and 80s should shift for those in the 202, 30s, 40s and 50s to lead Nigeria, but greed and insatiable lust for power would let them listen to us. Now, no one will need to tell anyone to retire from politics and governance. By the time young folks—like your last born—begin to rubbish and drag you in the mud, you will leave for your village. It is their time. It is their country. And they are taking it forcefully and peacefully.

To professional politicians, everything is viewed using the lens of shallow-politics, but one thing they do not understand is that they are dealing with a generation that is sick and tired of their kind of politics. They have been spreading lies that the ongoing “ENDSARS protest” is being sponsored by some politicians in order to hijack power from Buhari and the ruling party. Also, they are gradually crawling out of their bedchambers, counseling baba to use policemen and soldiers to shoot the law-abiding citizens of Nigeria in order to end the ongoing protest. But one thing they do not know is that for those who have been killed already, their killers will visit the International Court of Justice in Hague. I advise Buhari not to listen to them, because he is going to be alone after his days in office.
Nigerians are not stupid, they are asking the government to scrap SARS neat and all of a sudden, the Inspector General of Police (IGP) quickly came up with SWAT, as if what Nigerians are asking for is a change of name. Too many people are missing in our nation. And Nigerians want justice. Nigerians want small and big heads to roll in the Nigeria Police Force (NPF). Nigerians want those who have been killing, brutalizing and exploiting our people for years to be openly prosecuted. Nigerians want the NPF to be completely overhauled.

Also, the IGP dismissing some errant and delinquent police officers for human rights abuses without telling us what their offences were, who their victims were and when they will be publicly prosecuted is completely unacceptable. And going forward, no policeman is allowed to embark on any operation without having a webcam on him. And it is a shame for Senators and House of Representative members to be pocketing millions of Nigeria—every month—for doing nothing while those who are risking their lives to protect the country are being monthly paid ridiculous money.

Not long, our Senators were awarded billions of naira to renovate the National Assembly building, but police stations and where our policemen and their family members are sleeping is a shame to the Federal government of Nigeria. And without any apologies, I say, shame on everyone who has ever led Nigeria as president and led NPF as IGP!

As I begin to coast home, those in the corridors of power need to understand that they are deriving their power from the citizens of the Federal Republic of Nigeria. And when the people withdraw their support from them, they become powerless. Also, President Buhari and his wife and other politicians are not fathers and mothers of Nigeria. They are public servants (excluding Aisha), being paid by Nigeria, so speaking in a context of hierarchy; the citizens of the Federal Republic of Nigeria are higher than them. And religious teachings that turn those who beg for votes to demigods should stop. This generation is sick and tired of such teachings!

Lastly, on “ENDSARS protest” that is spreading like wild fire, engulfing our nation, I counsel our young and resourceful ones to come up with arrow-heads, starting from next week, so they do not lose all the gains they have made in the last eleven (11) days. By now, you should know those you can trust. Look amongst you for people who cannot be bought. I am describing people who have a proven track record of success in their varied fields of business. You can choose twelve (12) people nationwide to represent you. You know twelve (12) is the number of government. And beyond the ongoing protest, mount pressure on INEC to start their registration for 2023, so you can all have your Permanent Voters’ Cards (PVC). You can determine all your political leaders come 2023!

BREAKING: President Buhari Fails To Talk About Lekki Killings, Says Nigerians Took Scrapping Of SARS As Weakness By His Administration